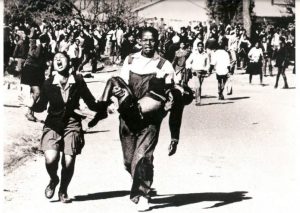 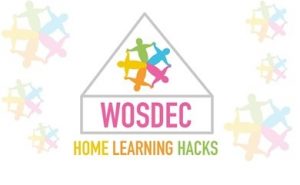 Great to see our joint resource pack with WOSDEC , "When Mandela danced in the Square", being used for home ...
Read More
28th May 2020 / education, News, wosdec 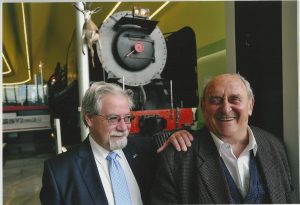 It is with great sadness that we mourn the death of our comrade and friend, Denis Goldberg. His life will ...
Read More
17th May 2020 / Denis Goldberg, News 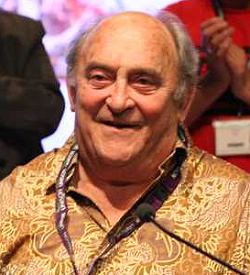 It is with great sadness that we report the death of our patron Denis Goldberg at the age of 87 ...
Read More
30th April 2020 / Denis Goldberg, News

A major milestone in the campaign for a a statue and lasting memorial to Nelson Mandela in Scotland has been ...
Read More
9th March 2020 / education, News, press release, wosdec 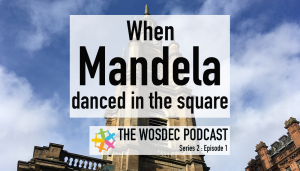 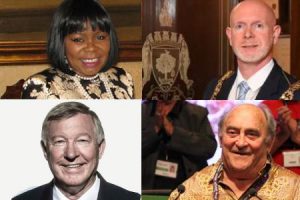 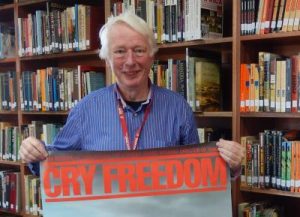 Day of Nelson Mandela’s release – a personal reminiscence. David Kenvyn on the front line of celebrations in 1990 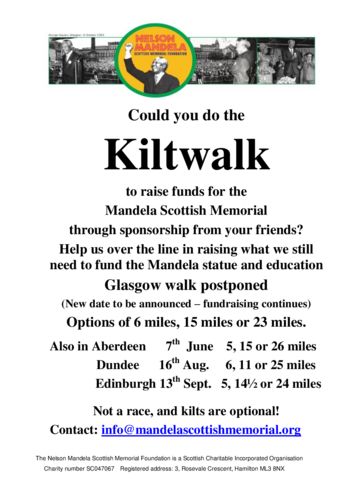 The Kilt Walk is here again…

…and NMSMF is again looking for volunteers to walk for us at any or all of the dates and locations ...
Read More
30th January 2020 / fundraising, Fundraising, kiltwalk

This website uses cookies to improve your experience while you navigate through the website. Out of these, the cookies that are categorized as necessary are stored on your browser as they are essential for the working of basic functionalities of the website. We also use third-party cookies that help us analyze and understand how you use this website. These cookies will be stored in your browser only with your consent. You also have the option to opt-out of these cookies. But opting out of some of these cookies may affect your browsing experience.
Necessary Always Enabled
Necessary cookies are absolutely essential for the website to function properly. This category only includes cookies that ensures basic functionalities and security features of the website. These cookies do not store any personal information.
Non-necessary
Any cookies that may not be particularly necessary for the website to function and is used specifically to collect user personal data via analytics, ads, other embedded contents are termed as non-necessary cookies. It is mandatory to procure user consent prior to running these cookies on your website.
SAVE & ACCEPT
Loading Comments...